Two people were killed in a fire that broke out at a filling station in Bheramara upazila of Kushtia. Four others were injured in the incident.
The fire broke out at Dafadar Filling Station in Mahishadora area of Dharampur union on Bheramara-Daulatpur road in Kushtia around 8:00pm on Friday.

A unit led by Shariful Islam of Bheramara Fire Service is working on the spot to douse the fire.

The identity of the deceased was not immediately known. Confirming the incident, Officer-in-Charge (OC) of Bheramara Police Station Mujibur Rahman said the fire broke out around 8:00pm at the Dafadar filling station in Mahishadora area of Dharampur union on the Bheramara-Daulatpur road. Two people died in the fire.

A unit of Bheramara Fire Service is working at the spot to douse the fire.
Kushtia, Friday, August 12, HBNews24.com 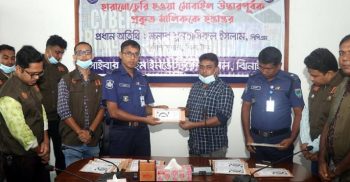 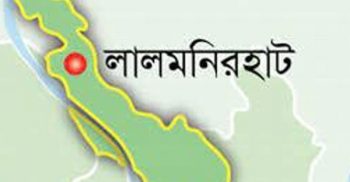